Get Familiar With The Legacy One Insurance Team 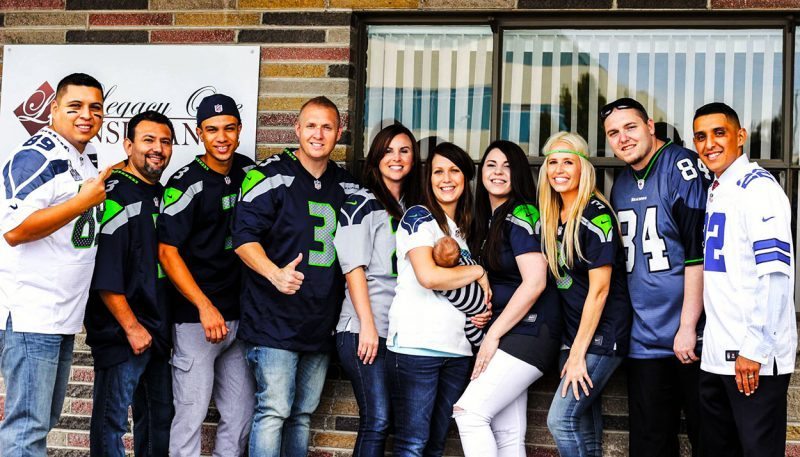 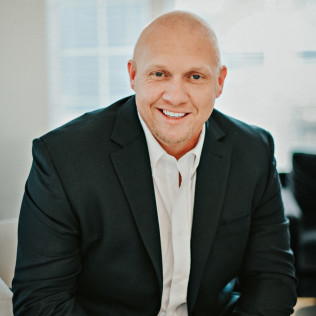 Jeff was born and raised in Phoenix, Arizona. He is a graduate of Arizona State University with a Bachelors Degree in Interdisciplinary Studies. He met his wife Amanda at college and that is what brought him to the great Northwest!

Jeff has been in the insurance industry since 2006. Being a captive insurance Agent with great success, Jeff has transitioned his career into insurance brokerage, offering his clients many more options. Jeff specializes in auto, home, life, and business insurance. 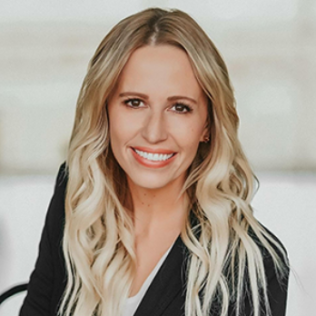 Amanda was raised in Kennewick, Washington and moved to Arizona to get her Bachelor of Interdisciplinary Studies with emphasis in Business and Communication at Arizona State University.

She has worked in the insurance field since 2007. Amanda and her husband Jeff started Legacy One Insurance Services back in 2011. Amanda also has had good success working in Real estate as well as a residential realtor here in the Tri-Cities community. 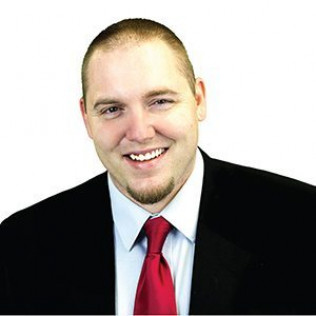 Mason was born in Phoenix, AZ and raised in Tucson, AZ. Mason started his insurance journey with Farmers Insurance over a decade ago working alongside his brother Jeff. He started as insurance producer helping the agency win multiple awards within their respected district for auto, home and life insurance.

Mason, then decided to pursue a career at the corporate level working for GEICO Insurance from 2010-2013. At GEICO he received top notch training, was licensed for many states and received multiple awards for the service he provided.

In June of 2013 Mason and his wife moved to the Tri-Cities to rejoin his brother and sister-in-law (Jeff and Amanda Pomeroy) at Legacy One Insurance. Mason has excelled in his tenure as an insurance advisor with Legacy One Insurance, having won the Safeco Personal Lines Achievement Award 3 years in a row and has been recognized by many of his clients, colleagues and carriers as an exceptional agent.

In Mason's free time he loves spending time with family, cooking with his wife, finding new books to read and teaching the insurance section of first-time home buyer classes. He is also an football fanatic and loves to play the guitar! 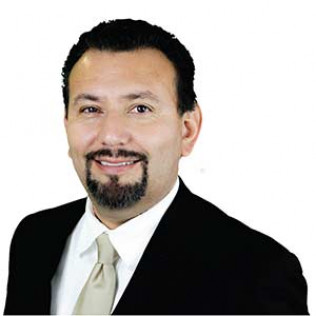 Javier enjoys spending time with his wife and children and being involved in the community, whether its attending a Classic Car Show or volunteering at various organizations.

In 2004 his wife to be, introduced him to Insurance, where he has enjoyed great co-workers and clients. Many of which he happily calls friends. Javier provides knowledge and service to everyone of his clients the same way he would provide to his own family. 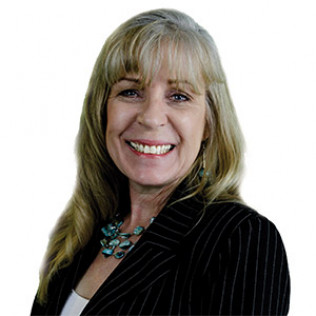 My family moved from southern California to Washington State in 1974 where I attended High School in Richland, WA and completed business college in Kennewick, WA. Having worked in the insurance industry since 1988, my experience has given me the knowledge to better assist customers with explaining coverage options and identifying insurance needs.

I'm happy that I can use my experience and knowledge to help customers make informed decisions about their insurance. I like reading, learning new things, and helping others when possible. Outside of the office I enjoy spending time outdoors with my family and loved ones especially if it also involves fishing or camping. I also have an affinity for motorcycles and like going for a ride whenever possible. 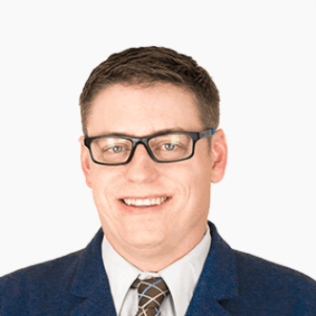 Jeremy was born in Sunnyside WA, but raised in Moses Lake WA. He found a great opportunity to move to the Tri-cities where currently resides. Jeremy has been in the Insurance industry since 2013. He has enjoyed his opportunity to grow in his career. He excels in having great customer support, always advising his clients when life changes happen. He also has a keen understanding of the needs of farm owners. Jeremy made the best decision of his life the day he married in 2011, he now has a 6-year-old daughter. He enjoys fellowship with friends and family and being outdoors, doing his favorite activities such as hiking, camping etc. his interest doesn't stop there, he is an avid football fan and a Seahawks fan. Go Hawks! 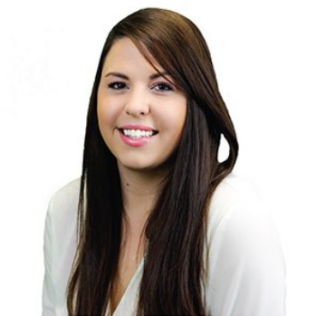 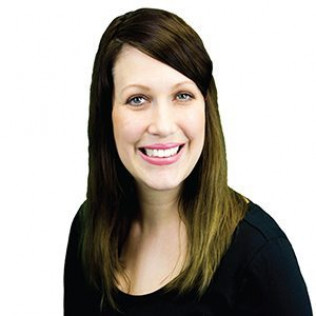 Joylynn is a Tri-Cities native born and raised. She has been with Legacy One Insurance team since 2015 working as a customer service representative and agency producer/agent. Her willingness to go above and beyond for her clients attributes to much of her success.

Joylynn has been married to her husband Michael for 8 years and together they have 2 children. In her free time she enjoys going to concerts, going to the park, and watching her kids play sports.

She enjoys serving at her church and watching the Seahawks.